How to figure out what went wrong

So I flew my smallest job to date, but it had the densest vegetation. I flew low and slow and had no trouble with my flight. I cannot get pcpainter to output the file, even in the command line, but I exported from pcmaster. I have things in the right coordinate system but when I align one side of my data it’s 3 feet off on the other side and vice versa. Have not seen anything like that in my flights so far. Just trying to figure out what could be going wrong? If I need to refly or maybe trim things down in pcmaster? Just looking for guidance so I can get something worth processing.

Would love to see a screenshot. It sounds like a lever arm issue. On the short flights, it’s extra important to fly your calibration even more exaggerated. I would fly an extra figure 8 and make it larger circles.

Based on your figure 8 tutorial last night…I’ve been doing it wrong the whole time. I have been flying the figure 8 facing the initial 5 second forward flight directions, not like an airplane.

Somehow everything so far has checked out in my control shots until this one, but might explain why I have to adjust it on the x/y sometimes instead of just the Z. I guess I need to just go ahead and do 3 figures 8’s like an airplane on each one? I’m nervous about some of this because I have several out of state flights in the next few weeks and don’t want to have to go back after. The new videos have been very helpful. 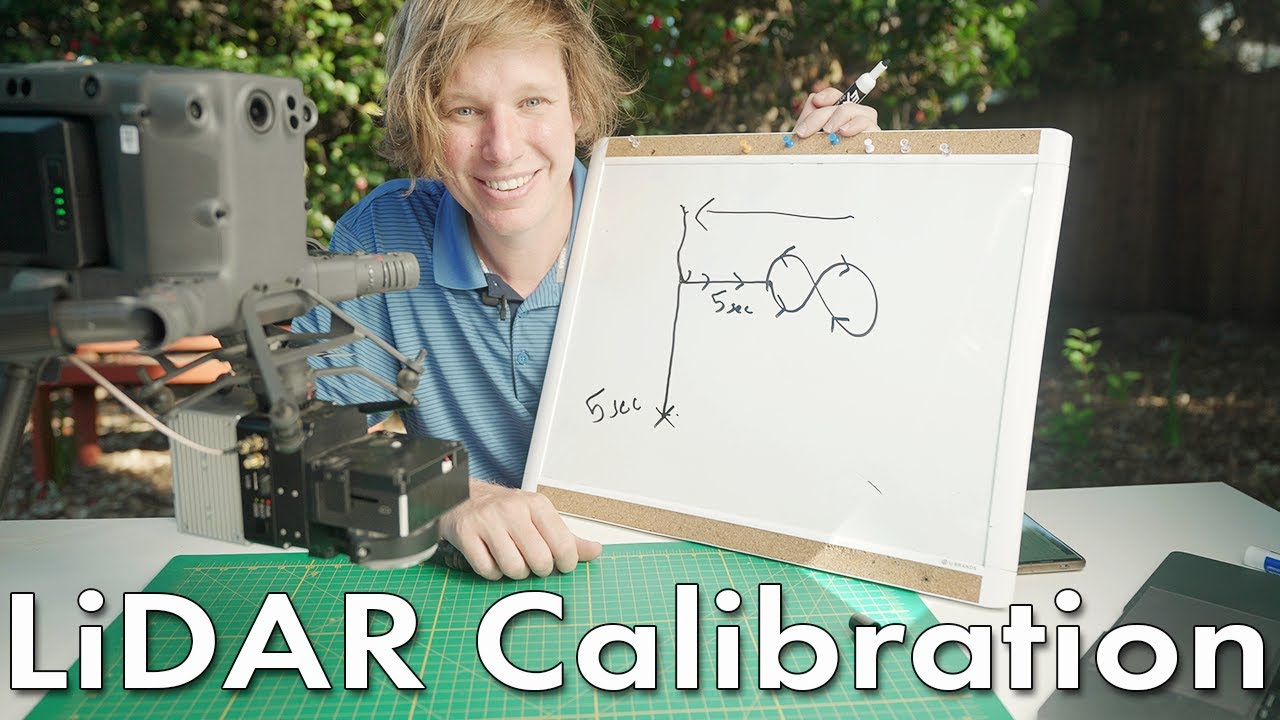